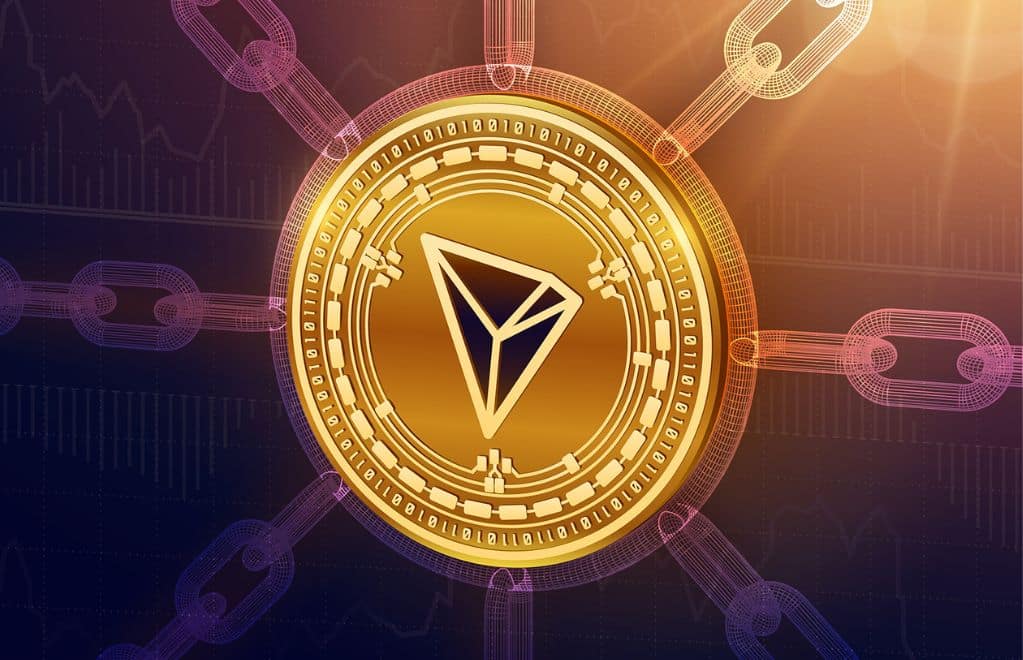 The TRON network has surpassed 4 billion transactions, which presents a positive sentiment in the TRON community. Most investors are bullish, which will drive the price higher in the short term. However, there are a few resistances around the level of $0.065 and $0.07.

The blockchain added 4.8 million transactions in the last 24 hours during the rumor of Justin Sun (founder of TRON) as an owner of the Huobi exchange. The news was first published by a Chinese journalist. Later, Sun announced that he did not buy a stake in Huobi. On the other hand, the Huobi exchange announced a new team would run the system because they sold their stakes.

In that case, TRON is bearish for the long term, but the technicals reflect an upcoming reversal in this asset. Many experts also suggest that development activities have fallen to an all-time low. Besides that, the percentage of supply held by whales is also low, which suggests a lack of confidence in TRON.

TRON is regarded as an ‘Ethereum killer,’ so it has great potential. The price of TRX is around long-term support, but it may not be the bottom. If you are interested in long-term investment, please read our TRX price analysis.

Though RSI is at 47 and candlesticks are forming in the upper Bollinger Bands, it is not an ideal time for short-term investment. On the downside, you can invest around the support level, and if it breaks around the resistance, you can get some profits.

On the weekly chart, TRON has been forming lower lows and lower highs in the lower range of the BB. It suggests bearishness for the long term but has maintained the support of $0.058.

We think it is the right time to invest for the long term because the price of TRX is around the support level. However, you have to average the price if it breaks the support. Otherwise, please maintain a stop loss.