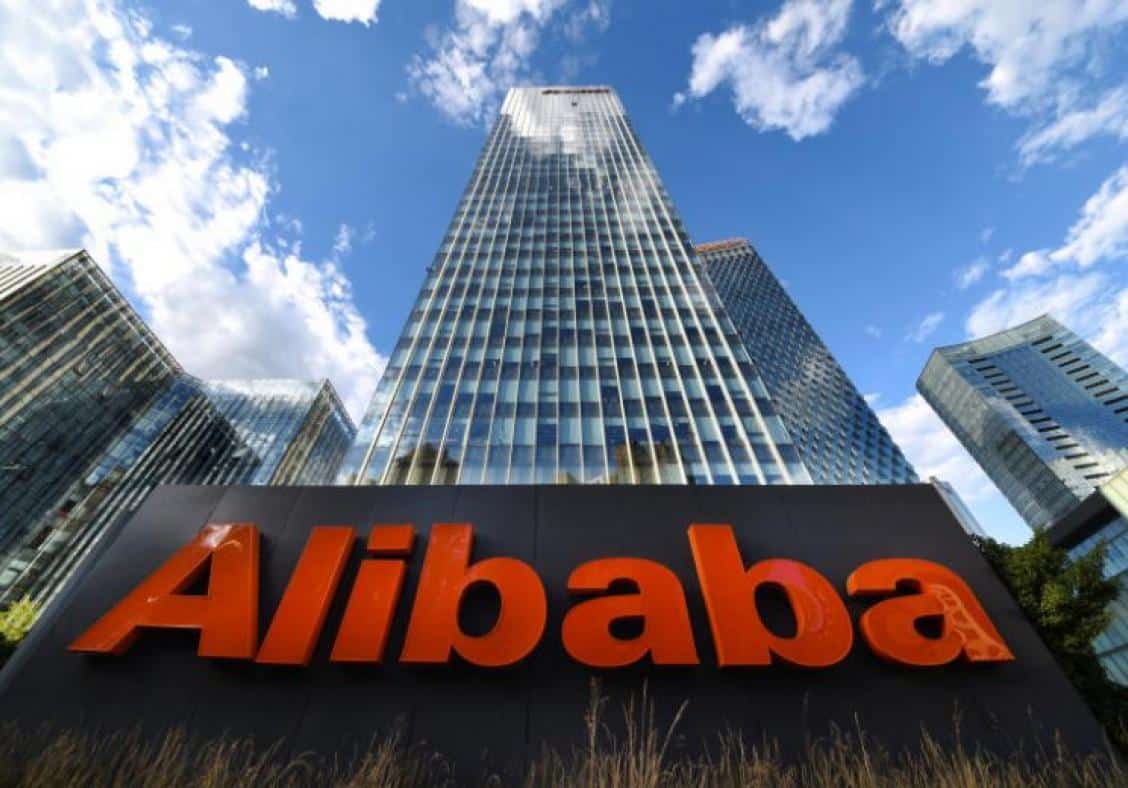 It is a truly incredible achievement for Alibaba- China’s biggest e-commerce platform, to secure the AI patent in such a short period. Where it takes more than 2 to 4 years and endless efforts to obtain such a patent, Alibaba has broken all records by obtaining it in such a record time of 3 months. On Wednesday, August 28, IPOS or The intellectual Property Office of Singapore has announced that the patent was granted to the Company under the wing of an Accelerated initiative for AI.

This encourages the AI innovators to bring in their innovative inventions to the forefront globally. Singapore paves the way for cutting-edge technologies, thereby bolstering its position as the IP hub. The technological advancements all around the world have compelled the Companies to think over implying AI in all the sectors. As a result, the number of AI patents being filed each year has grown exponentially. During 2008 to 2017, around 1,80,000 AI inventions were published. Alibaba’s success has also encouraged many innovators to come forward with their inventions.

Singapore is also up for prioritizing patent applications for emerging technologies like Cybersecurity, FinTech, and Robotics by collaborating with eight other Asean IP hubs. Benjamim Bai, the Vice president and the chief IP counsel for Alibaba group quoted saying that the patent is of crucial importance given the pace at which the Companies are prioritizing on implementing AI. This expedition will enable the innovators to commercialize their AI technologies at a much faster speed.