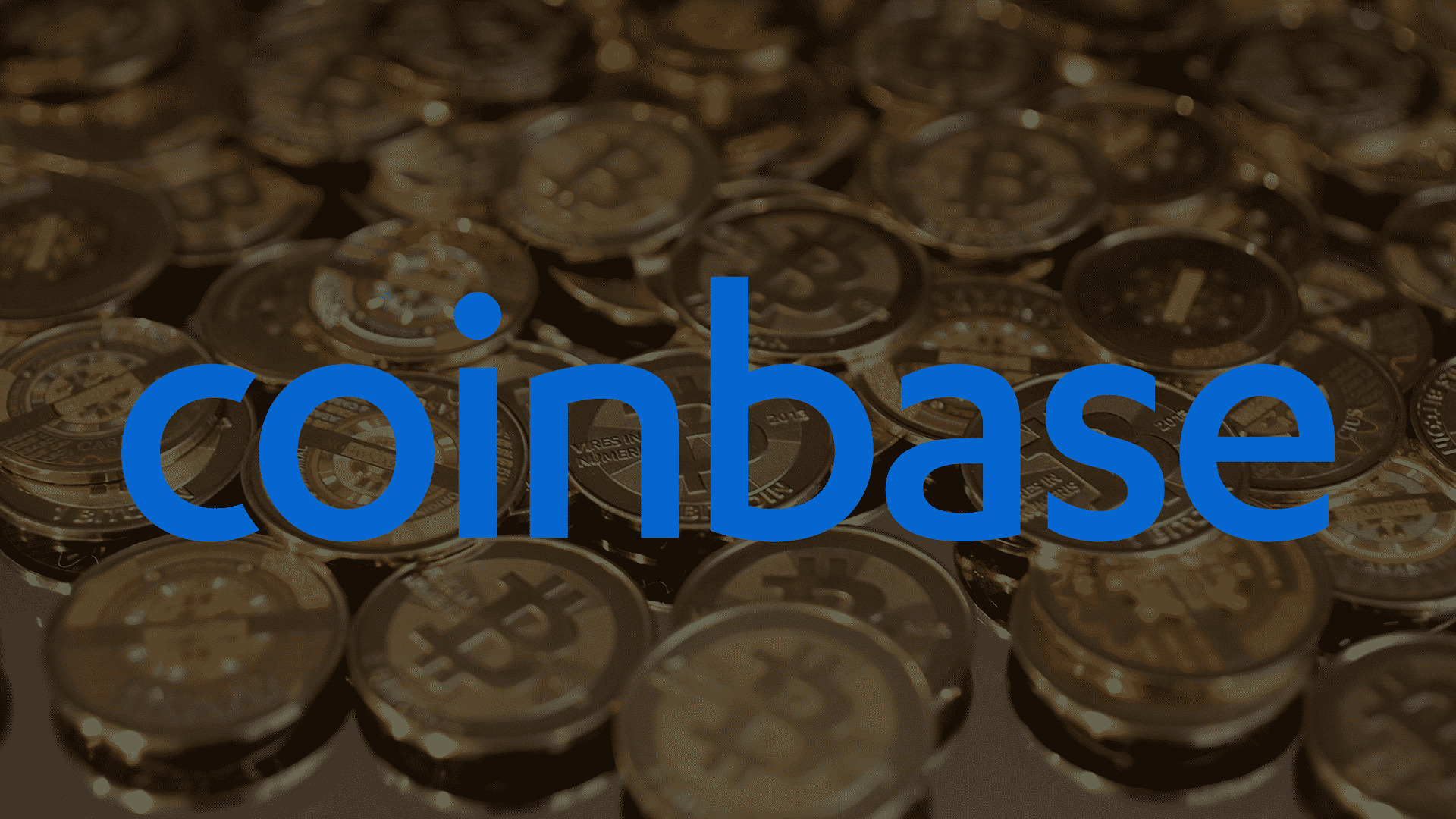 Alphabit Liam Robertson, a digital asset fund manager, lost his million dollars’ worth Bitcoin in an email phishing attack. This happened after Liam has agreed to invest 100 Bitcoins to an algorithmic trading fund. But unfortunately, before he could invest the amount to the fund, the hackers tricked him into sending those Bitcoins as per their chosen wallet address. A blockchain investigation over the case revealed that the hackers then transferred his 80 Bitcoins to Coinbase, which is the US cryptocurrency exchange having its wing in the UK. It also discovered that the hackers also transferred 15 Bitcoins to the LocalBitcoins and five more Bitcoins to an offline wallet. At that time, Bitcoin was trading at around $11,000 which means the net worth of the stolen Bitcoins was around $1.1 Million.

Robertson subsequently was granted an asset prevention order in August which prohibited Coinbase UK from transferring the Bitcoins that were stolen. He was also granted a Bankers Order Trust that allowed Coinbase UK to disclose the controller of the wallet holding the 80 Bitcoins without flouting the confidentiality agreement.

The verdict given in this case, Roberts Vs Unknown Persons would help future proceedings in the Cryptocurrency matters in the UK. This also established whether Bitcoin can be considered as legal property. The verdict could also help victims of cryptocurrency theft.

Previous Posts Huge Success Coming Up For the Crypto Startup, Elliptic
Next Posts Will Tron (TRX) Continue Its Good Run Over the Coming Days?
Follow Us
Likes Follow
Latest News