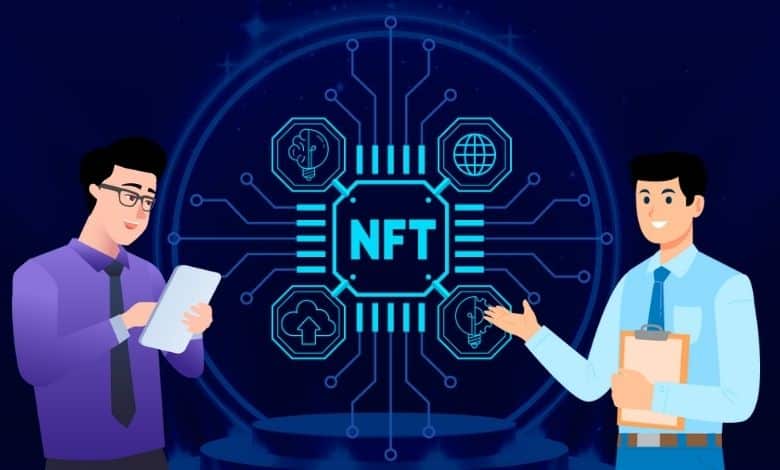 Justin Sun has invested 187 Ethereum to buy himself EtherRock 87 NFT. This is one of the biggest purchases of this month in the NFT world. Previously Justin Sun has initiated a JUST NFT fund to bring the world’s top artists on the blockchain circuit. NFTs can be used to represent audio, video files, photos, and other such digital files. By entering the NFT space, Sun has ratified that the value of the art market is set by artists who are at the top in their league.

Justin Sun has patronized artists and their art earlier too. He tokenized paintings of Picasso and Andy Warhol. Beetle’s Ocean Front NFT was also purchased by him for a whopping $6 Million.

There is a new interest evinced by investors in the NFT segment such that even the older NFTs are being purchased with enthusiasm. Topping the list is EtherRock, with mind baffling sales in August. Data from EtherRock Prices Twitter account states that the floor price of EtherRock is around $1 Million. Justin Sun flaunted his purchase on Twitter, mentioning that he spent half a million on a rock. The image of an Etherrock with two laser eyes was his profile picture for the day.

NFTs are different from cryptocurrencies in that they are not interchangeable, like Bitcoins. Hence they are not fungible. The ownership of an NFT can be tracked via a blockchain ledger. NFTs are becoming popular as digital collectibles. With patrons like Justin sun, this platform is an opportunity for musicians, painters, and other artists to tokenize and publish their art forms as non-fungible tokens. This is an opportunity to monetize and make a profit from their art and also recover losses they incurred due to the pandemic.

Justin Sun, the protégé of Jack Ma, is one among the Forbes ’30 under ’30 Asia list in 2017 and Forbes’30 under ’30 China from 2015-2017. The TRON ecosystem has improved accessibility and compatibility with Ethereum smart contracts.

David Treadwell is a currency trader, editor, and a crypto writer. He writes and analyzes the latest Tron coin news. In his free time, he loves to watch movies. He has completed his graduation from Plymouth State University. If You have any queries, feel free to contact him by email: david@tronnews.live.

Previous Posts The Future of TRX: Ready to go Up?
Next Posts TRON (TRX) Fails to Break the $0.065 Resistance Again!