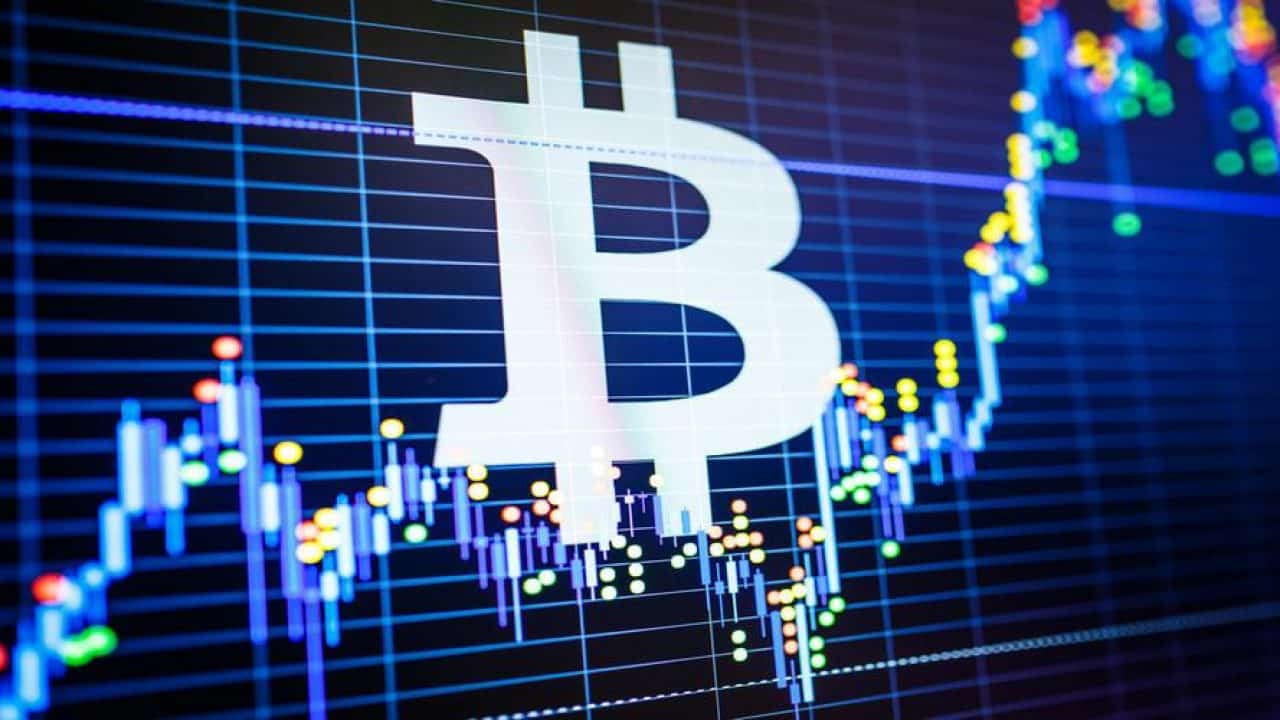 The cumulative investments made on Blockco leaped slightly over $25B, since its advent in December 2014.

South Korea is undoubtedly among the leading countries to have rapidly adopted blockchain technology. And one of its most instrumental participants is tech giant Samsung SDS-backed blockchain specialized technology company, Blockco. Since 2014, the company has been providing an optimized blockchain platform for enterprises and government.

On Thursday, Aug. 22, Blockco announced to have raised 9 billion won (~$7.5 million) in a Series B funding round participated by major local banks. The South Korea-based startup made the announcement of the investment on their official blog.

Back in 2015, Blockco had established a blockchain-as-a-service platform called Coinstack, and recently in 2018, it launched its blockchain protocol, Aergo mainnet that aids over ten companies, including Korea Exchange, Shinhan Financial Group and Hyundai Motor Group. Also, in 2017, Blockco participated in the development of the blockchain system NexLedger, in a collaboration with Samsung and Amazon Web Services. Nexledger–a permissioned blockchain system–helps to provide an integrated solution for cost-efficient management of digital financial transactions and data exchange.

Kim Sung-Hyun, an investment auditor at LB Investment, said, “The enterprise IT market has a high market potential for the best use of blockchain technology. Blockco has been selected as the first investment company in the blockchain sector because of its success in building an open-source ecosystem based on Aergo.”

Aergo’s CEO, Phil Zamani, identifies the biggest beneficiaries of Blockco’s solution as those companies that are currently facing the ‘silo effect’ while sharing data with third-parties securely.

“Our blockchain solution lets companies leverage a hybrid 2-layer architecture that uses a public chain for secure settlement, allowing companies to share data with each other securely,” he said. This, essentially, creates new revenue streams, business models along with cost reductions for all kinds of organizations.

Zamani also shared Blockco’s plans to launch its network by Q2 of 2019 and to have its full product line-up (the AERGO Hub, Horde, and Marketplace) out by the end of this year. The company’s roadmap includes the development of various blockchain-based solutions that can be utilized in the smart grid field.