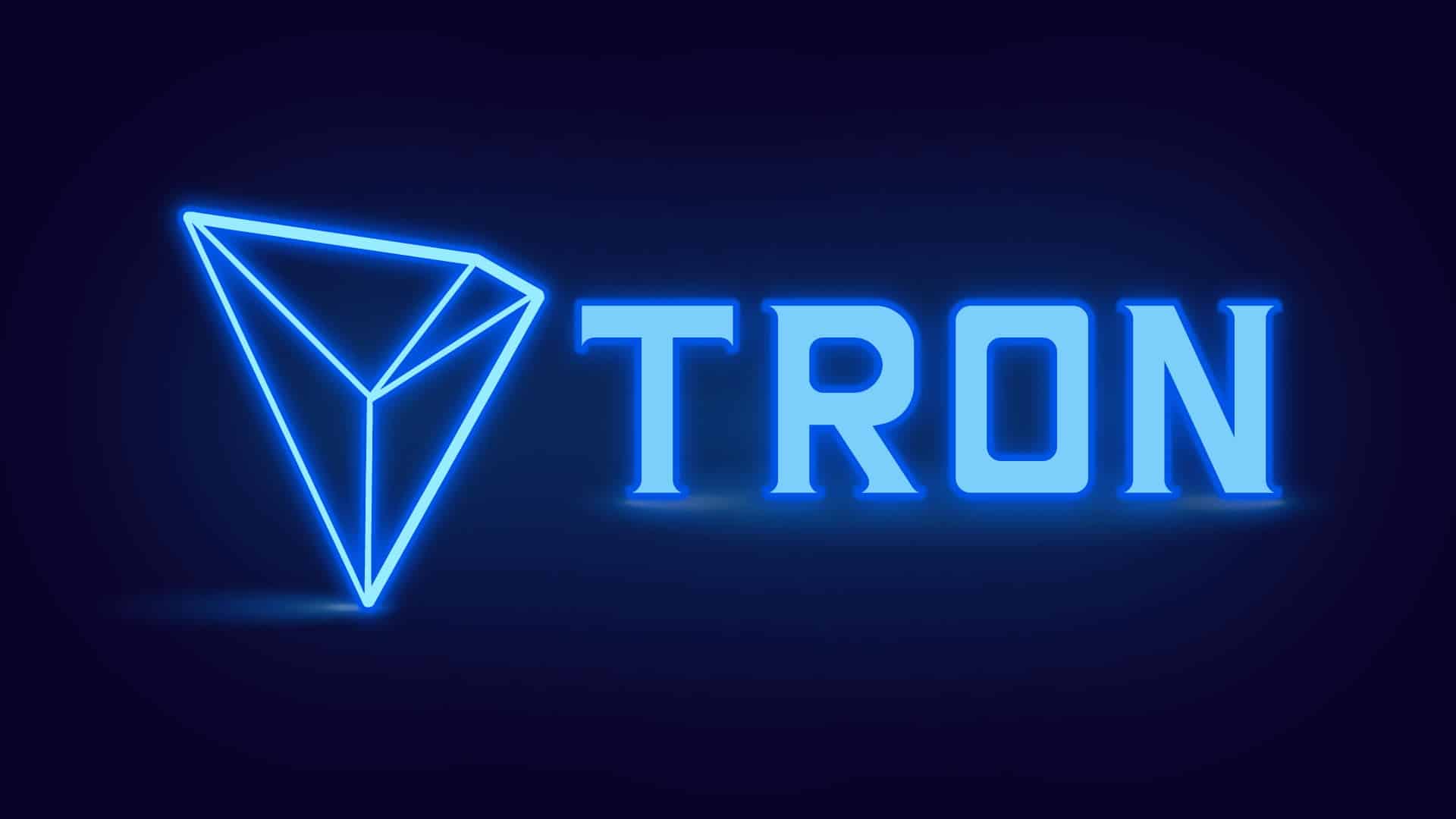 TRON coin is one of the cryptocurrencies in the market that has suffered extensively in March 2020. Despite heavy price crashes, the currency has shown a remarkable potential to recover, and the same has taken the traders by surprise. The TRX coin was spotted readjusting the 52-week low at $0.006, but it took very little time to regain its momentum.