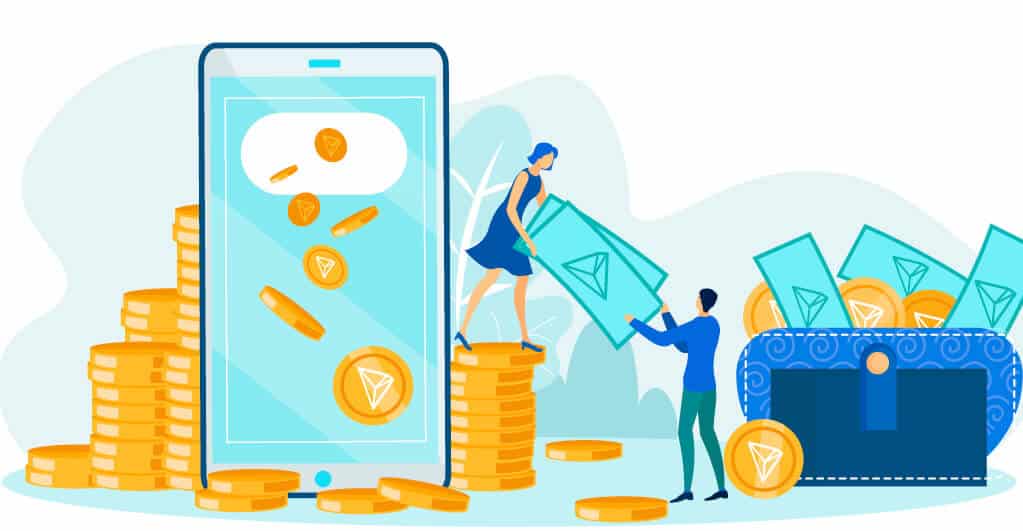 After the infamous market crash on March 13, it (the market) has carried out multiple attempts to strike a reliable and lasting recovery. However, bears are persisting enough to put barriers against any rebound.

Notably, the crypto coin, which largely spearheads the market, i.e., Bitcoin, has also declined below $7000 overnight. The coin is trading in the price range of $6600 to $6700.

Similarly, the TRON price trend has also witnessed a bearish blow as it nosedived from $0.0132. the decline was as hefty as 8.36%, and now the coin is looking for a room to rebound.

While the currency has been giving impressive results in the past, the current volatility in the market mid the ongoing pandemic is causing havoc for the coin. TRON coin finding it difficult to rise with any positive bias.

The TRX coin has just formed a bearish trendline, which may remain intact if the coin fails to find any support level. The coin has recently formed a bearish crossover in its moving averages. Notably, the short term SMA line is below the longer one.